In the tumultuous business of cutting-in and attendin. 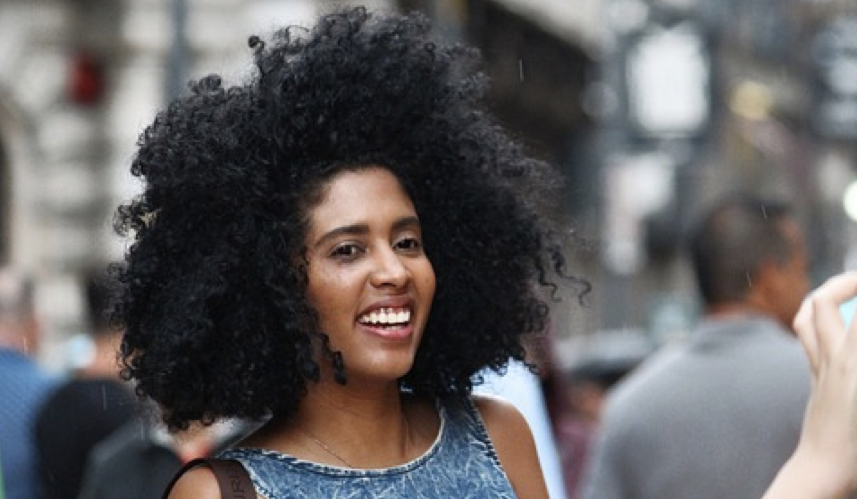