We have campaigns of Digital Marketing. 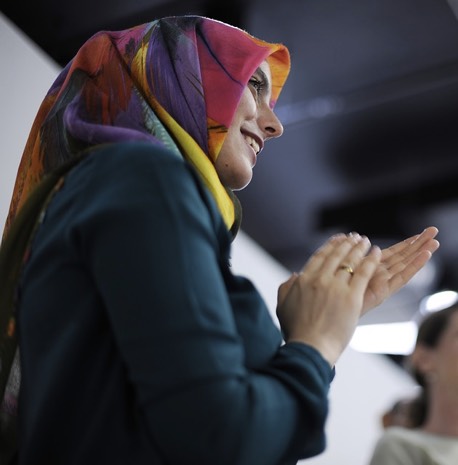